Have you ever thought about getting a tattoo? This form of art is among the most ancient ones known to man. Even more, in the old times, tattoos were symbols of power. To prove this allegation, in some tribes, the person with the most tattoos on their skin was also the most powerful one.

Times have changed and today we make tattoos for personal reasons. We may want to remember someone forever or simply mark a special moment in our lives. A tattoo is a fantastic way to do this, but it’s also important to know the meaning behind the art. Tattoos, especially the ones depicting animals, have hidden meanings. That’s why today we’ll discuss the Koi fish tattoo and what it means when it’s in blue.

Before we jump ahead and discuss the color, let’s see the meaning behind the Koi fish. You see this fish in a wide range of tattoos and colors and each of them comes with a different meaning. However, the Koi fish in general signifies victory in the fight against adversity. Koi means Carp in Japanese and these fish are known to climb waterfalls just to reach calmer waters. This determination inspired tattoo artists all over the world to use the Carp as a symbol for overcoming adversity. 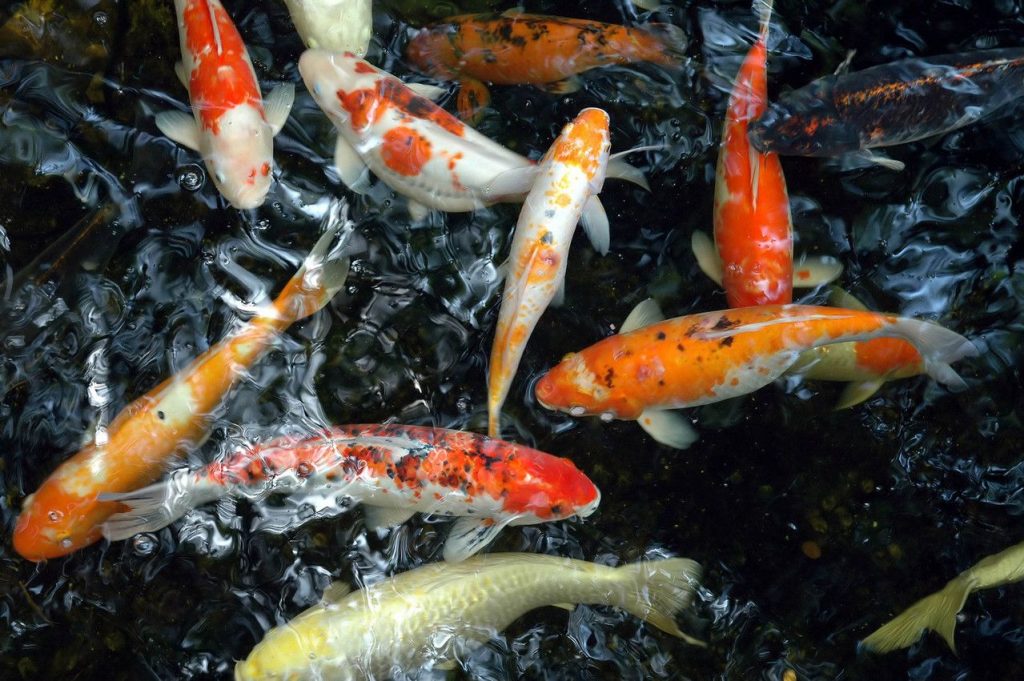 The Hidden Meaning Behind The Blue Color

Usually colors in Koi fish are associated with the two sexes and the power they represent. However the color blue in this composition has several meanings. Thus, a blue Koi tattoo can be associated with both feminine and masculine and can signify the power of reproduction.

In most cases however, the blue Koi is seen as a stage in fighting with the difficulties of life. A person wearing a blue Koi swimming upstream is going through a rough time and wants to mark the moment and remind themselves that they have to continue the fight. If the fish is swimming downstream, it means that the difficult period has passed. Still, the downstream Koi can also be seen as surrender so it depends on the person.

In the end, a blue Koi describes difficult stages in our lives and the hope that we will continue to fight no matter what. It’s a powerful symbol and, while the design varies, the final result looks astonishing. It looks great on both men and women and can be small or large, according to preferences.